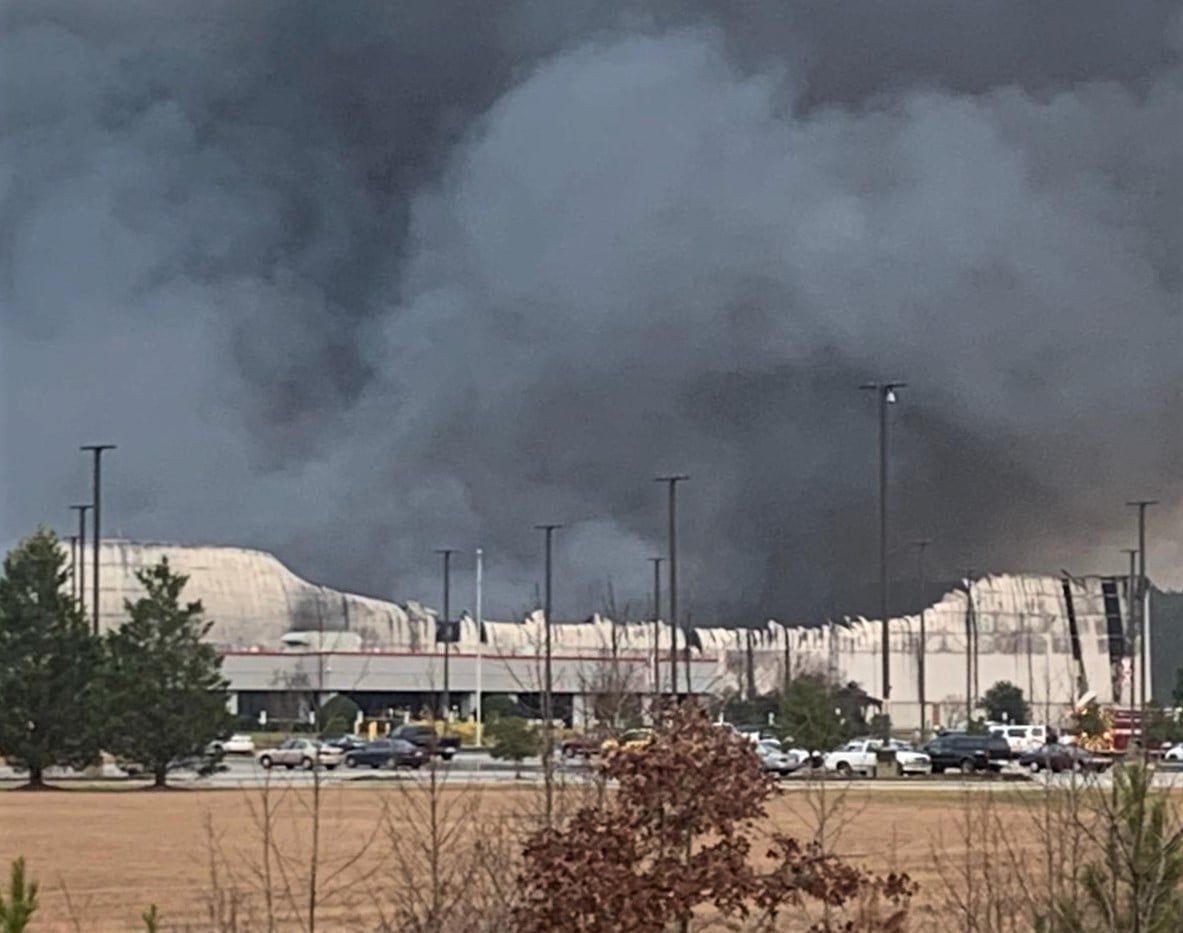 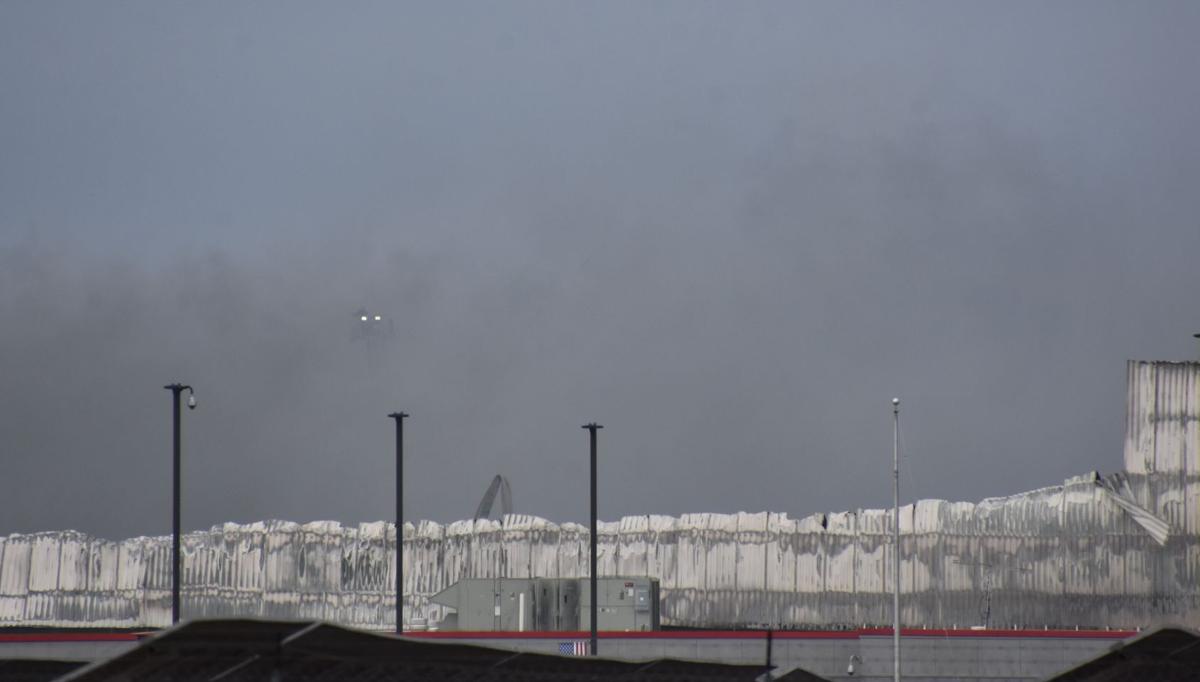 QVC will be closing and ceasing all operations at its Rocky Mount Distribution Center and laying off more than 1,900 employees following the Dec. 18 fire that destroyed more than 70 percent of the facility.

However, the long-term future of the facility has yet to be determined, company officials said.

The decision to cease operations was disclosed to state and local officials in a Worker Adjustment Retraining and Notification (WARN) notice filed on Thursday to the state Department of Commerce.

“The company is still assessing the extent of the damage, but it is clear that the site will not be operable and there will not be work for the team for the foreseeable future,” Alicia Keane wrote in the WARN notification letter to Rocky Mount Mayor Sandy Roberson and Yolanda Farrington of the commerce department.

Keane is the director and people lead for operations for QVC.

Edgecombe County Manager Eric Evans told the Telegram, “I was on a call earlier today with some QVC representatives and they were aware the (WARN) notice was going out. What they said was that it has not yet been determined as to whether they would rebuild or not.”

Evans said he was told that it would likely be several months before that decision could be made.

“ATF has just finished the investigation and they’ve (QVC) still not really been able to get back in and see the true extent of the damage,” he said. “While parts of the building weren’t damaged, it would take a long time to get them ready (for work).

“If they started work to reopen today, it would be at least a year before anything would be ready,” he said. “They haven’t even been able to determine the level of damage to file insurance claims.”

Evans said the WARN notification clears the way for employees to apply for and receive unemployment benefits and training and frees workers to seek other employment.

Keane said the company, part of Qurate Retail Group, will terminate the 1,953 employees that were on the company payroll as of Dec. 29, 2021, beginning on Feb. 1.

She said that while most terminations will occur on Feb. 1, “the separation date of a small number of employees may occur after Feb. 1 to facilitate an orderly winddown (sic) of operations.”

She said all employees would be made aware of their separation dates “as soon as reasonably practicable.”

The WARN notification said all terminated employees would have the opportunity to seek employment with any other QRG location around the country.

“While I hated to hear the news, it’s simply not economically feasible for them to keep paying employees when they have no way to generate revenue,” Roberson said. “You have to respect their business decision.”

Roberson noted that QVC had extended shutdown pay and that several organizations, from the United Way to the Rocky Mount Area Chamber of Commerce and local churches, had pledged support for the displaced workers and that several job fairs were being held, or planned to be held, to assist.

“I want to know what their plan is to rebuild,” he said. “I do know it would be hard to find a million square feet anywhere along the East Coast — and especially with an intermodal facility as close as we have.”

QVC has been in Edgecombe County since 2000 and underwent a 5-year, $71 million expansion beginning in 2011.