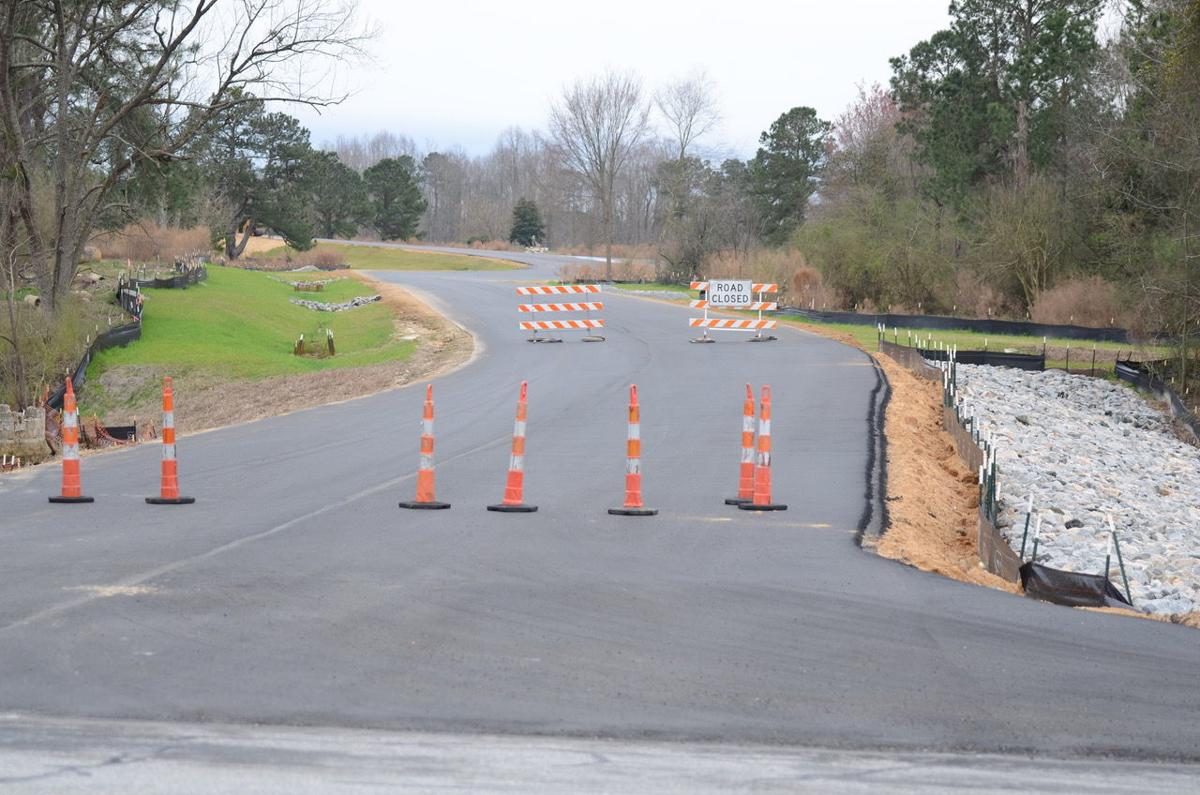 A new access road to the Kingsboro Business Park has been carved out through the former Midlake Mobile Home Park. 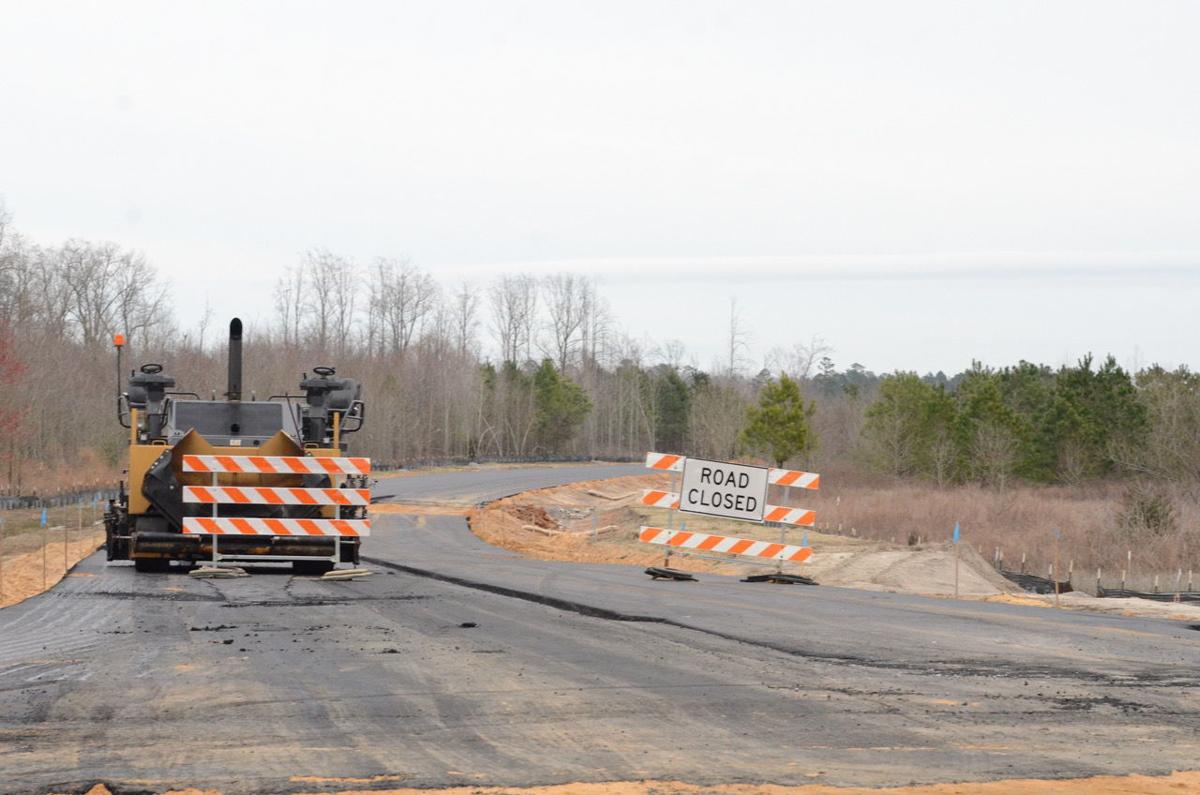 A new access road to the Kingsboro Business Park has been carved out from Kingsboro Road through the former Midlake Mobile Home Park.

A new access road to the Kingsboro Business Park has been carved out through the former Midlake Mobile Home Park.

A new access road to the Kingsboro Business Park has been carved out from Kingsboro Road through the former Midlake Mobile Home Park.

Nothing shows up for a Tarboro location yet on the Corning website, but indeed.com has a number of jobs listed for the yet-to-open warehouse facility located directly across from what once was Hart’s Chapel Road on U.S. 64 Alternate.

Corning is expected to employ 111 workers at the 800,000-square-foot facility in the Kingsboro Business Park. An additional 35-40 contract vendors are expected to be on-site as well.

Corning is expected to pay about $38,000 per year, not including benefits. The indeed.com site lists medical, dental and vision insurance, a company-funded pension and a 401K investment plan, along with vacation and holiday pay as comprising the benefits package.

All of the exterior work is completed on the facility and parking lots and driveways have been stripped while the finishing touches are wrapped up inside the massive building.

Corning is expected to open the facility during the first quarter.

Across U.S. 64 Alternate, site work has been completed for several months on the Triangle Tire site, but construction on the facility, which eventually will include 5 million square feet, has yet to begin amid trade difficulties between the United States and China.

Within the past three weeks, Barnhill Construction has moved equipment back in and has been working in earnest on the access road that connects with Kingsboro Road near U.S. 64.

Installation of an extra lane to allow for traffic from the Triangle side of the highway to enter the roadway has been added across from the Corning entrance and the pace of work has picked up in the area around what was Walnut Creek Lane at the former Midlake Mobile Home Park.

In a section labeled “Plant News” on its triangletireus.com website, the U.S. subsidiary of Triangle Tyre posted, “Browse the latest news and site images as well as we work towards our September 2021 completion of Triangle’s state-of-the-art, tire production facility in North Carolina.”

Already, since the initial announcement of Triangle’s first facility ever outside its native China, employment projections have grown from an initial 800 Triangle jobs and up to 400 additional jobs tied to ancillary operations associated with the tire facility to a revision of more than 1,000 jobs at the plant.

In eastern North Carolina, where pay is historically low, the average wage at full employment is projected to be $56,450 — about $24,000 more than the annual Edgecombe County average.

Worldwide, the company sells more than 22 million tires a year in 180 countries. When the Edgecombe County plant comes online, TriangleUSA expects to produce up to 6 million tires annually. An important aspect of TriangleUSA is the fact that, as a U.S. corporation, its products are exempt from any type of trade sanctions or restrictions.