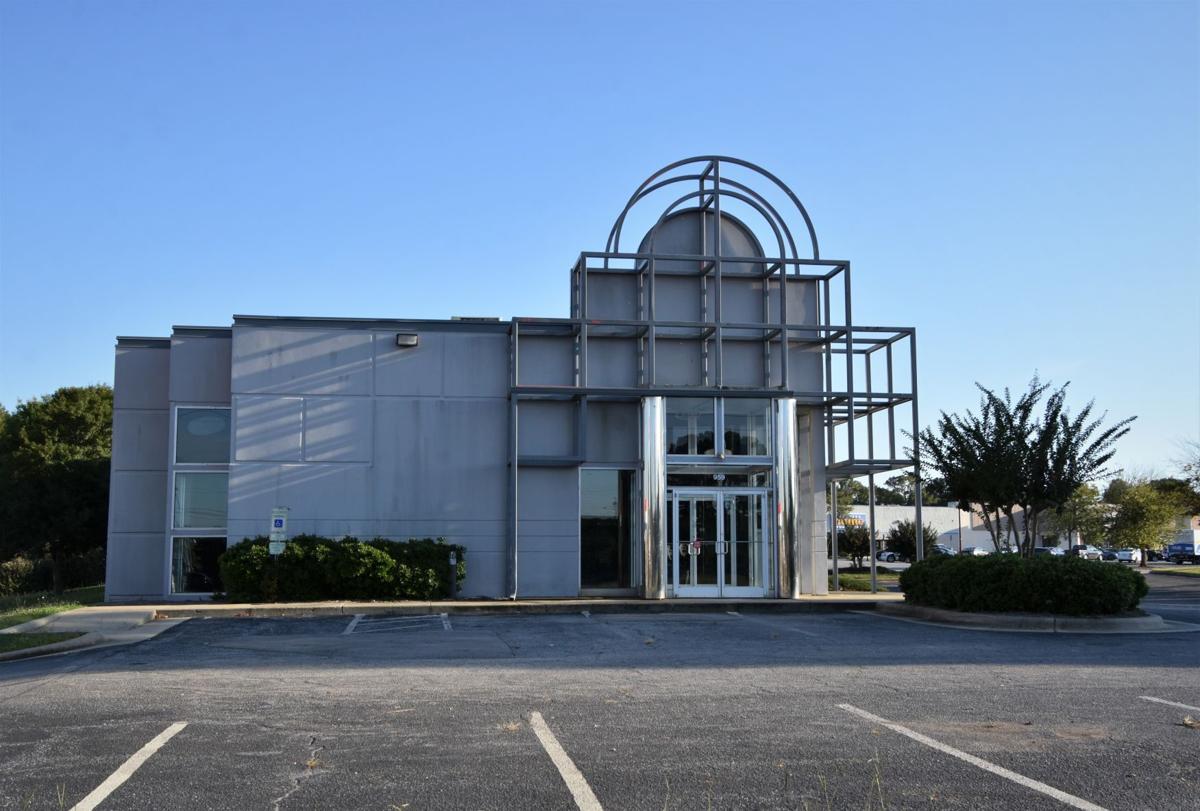 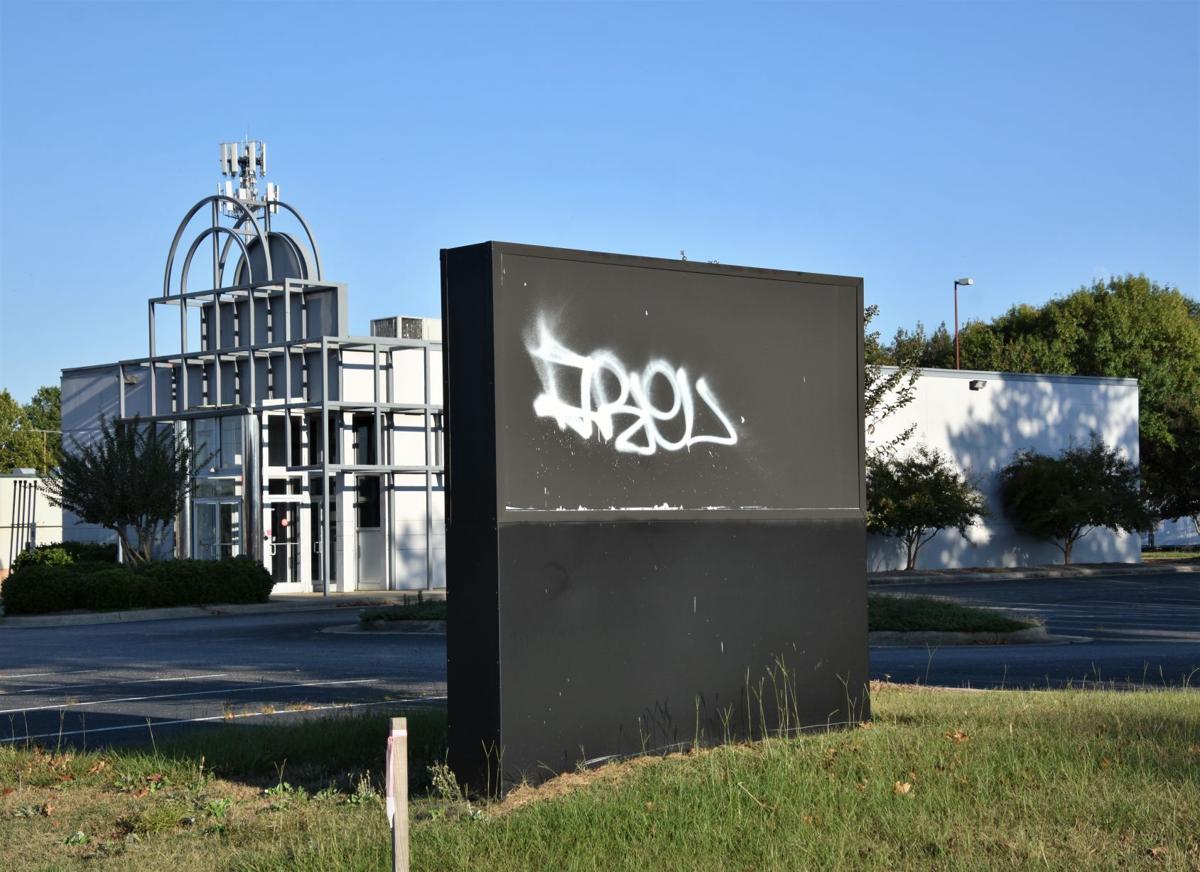 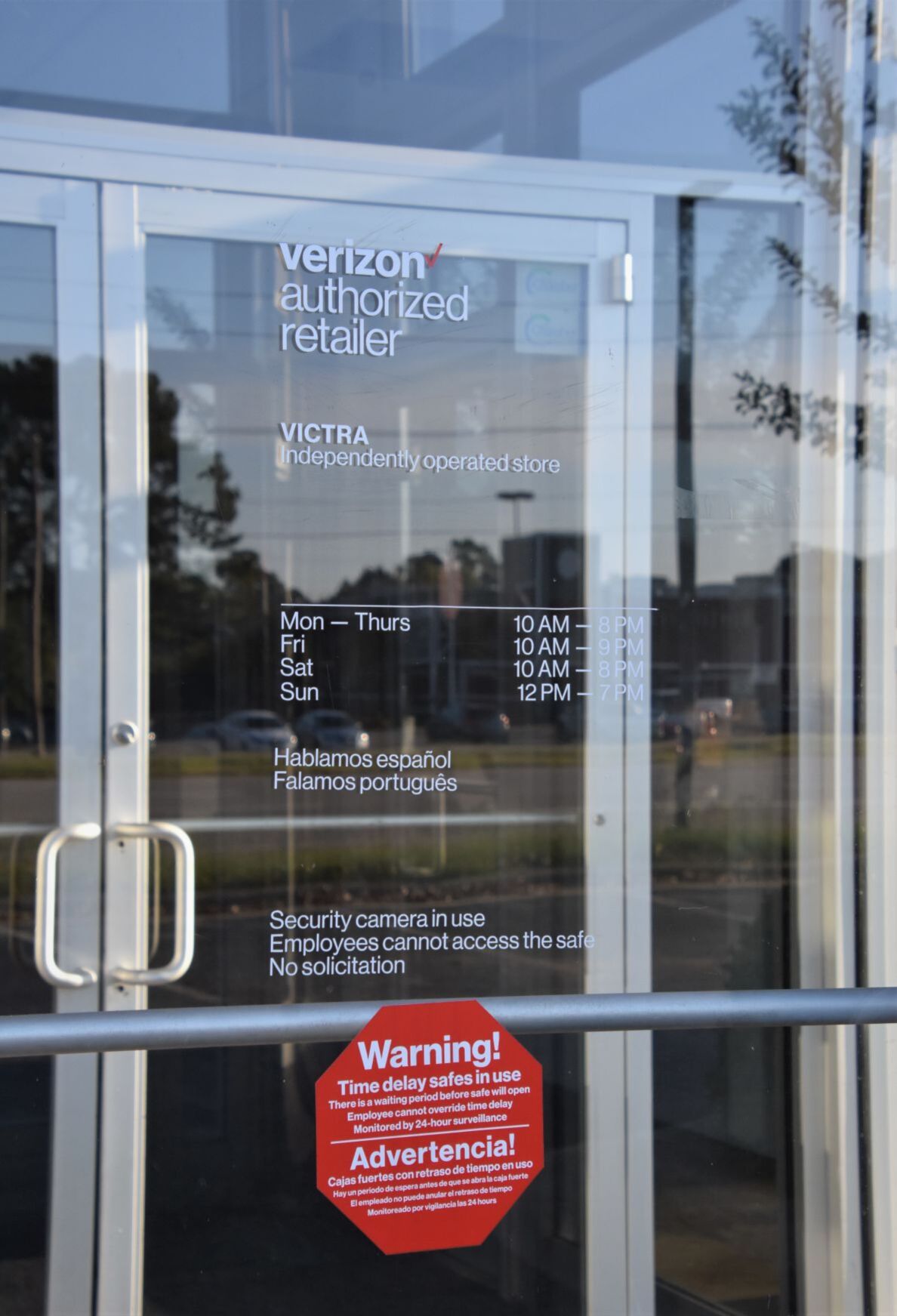 A Chipotle Mexican Grill is going to be opening in the future at the edge of the Sutters Creek Plaza shopping center in the northwestern part of the city, a company spokeswoman told the Telegram.

“We are always looking for new communities to bring Chipotle to and felt that Rocky Mount would be a great place to offer our fresh, real ingredients,” Wolford said.

The address along North Wesleyan is the location of what had been the local Victra Verizon store. The location in the past also had been an Alltel store and a Tracks music, videos and video rentals store.

Wolford said the plan is to take down the existing building and construct a new one.

And Wolford said the location is going to feature a Chipotlane, which is Chipotle’s digital order drive-through pickup lane.

Rocky Mount Area Chamber of Commerce President and CEO David Farris said he is elated by the news.

“There’s been a lot of people around in the community saying, ‘When are we going to get a Chipotle’s?’” Farris told the Telegram. “Well now we’re going to get one — and I think that just adds a lot more to our community as well as again it brings in employment opportunities, which are needed.”

“It gives us another dining option as a community. And large manufacturing groups look at that as they relocate or expand,” he said. “And that’s important that we’re represented by quality companies like that or have a presence here.”

He also was quick to point out Chipotle chose a great location along a Wesleyan Boulevard that has undergone a major improvement and upgrade extending from May Drive to just south of the interchange with Benvenue Road.

State Transportation Department data shows the average daily traffic count at 23,000 on the northbound part of North Wesleyan just past Independence Drive and approaching the exit for Benvenue.

Chipotle was established in 1993 and was based in Denver before the chain’s headquarters eventually was relocated to Newport Beach in southern California.

Chipotle has more than 2,850 restaurants in the U.S., Canada, the United Kingdom, France and Germany, Wolford said.

And Wolford said Chipotle is the only restaurant company of such size to own and operate all of its locations.

Chipotle also is on the list of Fortune 500 companies, Fortune’s most admired companies and Forbes’ America’s best employers.

Local real estate broker Michael Allen told the Telegram he likes anybody that commits to the Rocky Mount area, whether it is a restaurant or an industry.

And Allen said it always feels good to have such commitments trust the Rocky Mount area because that means whoever is talking to them from the area has sold them on the area and they see the positive sides of the city.

“I always like variety in our restaurant inventory locally because we have some really good restaurants, but we’re kind of limited, especially when you compare our area to surrounding areas,” Allen said. “So I always love to see good restaurants come into town.

“But I always think it’s a score and a win when somebody commits to our area,” he added.

And Allen said Chipotle being a Fortune 500 company is the thing that makes him the happiest.

“When you’ve got major corporate companies that look at a specific site and do their data research and they say, ‘Yeah, we’ll commit and we’ll invest in this area,’ that says a lot for the people that represent us,” he said. “And it says a lot for our area as a whole.”