Log In Sign Up
You have permission to edit this article.
Edit
News
Opinion
Sports
Features
Obits
Multimedia
Classifieds
e-Edition
Our Sites
Extras
Share This
1 of 3 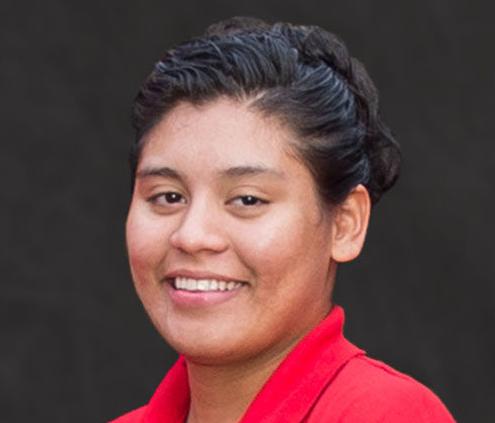 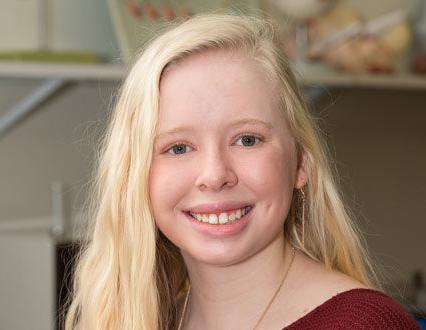 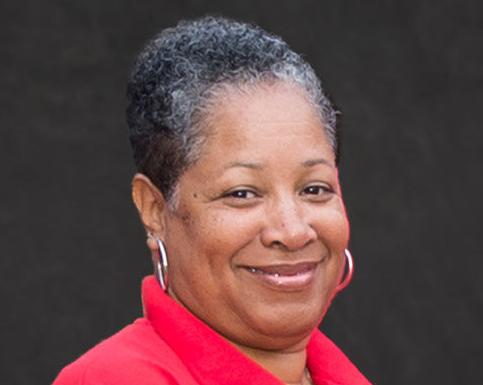 The Dallas Herring Achievement Award was established to recognize students who embody the philosophy of the late Dallas Herring, the founder of the N.C. Community College System. He believed that community colleges should take people where they are and carry them as far as they can go.

Olga “Gabby” Bautista was named the 2021 Dallas Herring Achievement Award nominee from ECC. She graduated with a criminal justice technology degree and plans to pursue a career in dental hygiene.

Bautista came to ECC as a DACA student and did not know how she would pay out-of-state tuition for college. She received a sponsorship, and her tuition was changed to in-state. While pursuing her education, she has cared for her younger siblings, helped her mother run a housekeeping business, and successfully completed an internship with a local Latino support organization.

“ECC was willing to help me even when everything seemed impossible,” she said.

Brake, who received an associate in science degree from ECC, also graduated from Edgecombe Early College High School in May. She will begin coursework toward a degree in poultry science this fall at N.C. State University. Brake was inducted into the college’s Phi Theta Kappa honor society in 2018.

“I enjoyed this organization because it not only holds events for students on campus, but aims to make the world a better place,” she said. “The comradery between students is a unique trait of ECC. It’s an environment where people from many different walks in life come together and create friendships at their place of learning.”

Pittman is a graduate of Winston-Salem State University. After years of serving the community in the mental health field and raising two children, she decided to pursue her lifelong dream of becoming a nurse. She began ECC’s nursing program in 2019 and is slated to complete her nursing degree in spring 2022.

At ECC, she is a member of Phi Theta Kappa and has served in several leadership roles since being inducted. She also served as an ECC ambassador and gave campus tours, hosted campus activities, and assisted with ECC Foundation events.

“As a student at ECC, my academic and leadership experiences have strengthened me as a person,” Pittman said.