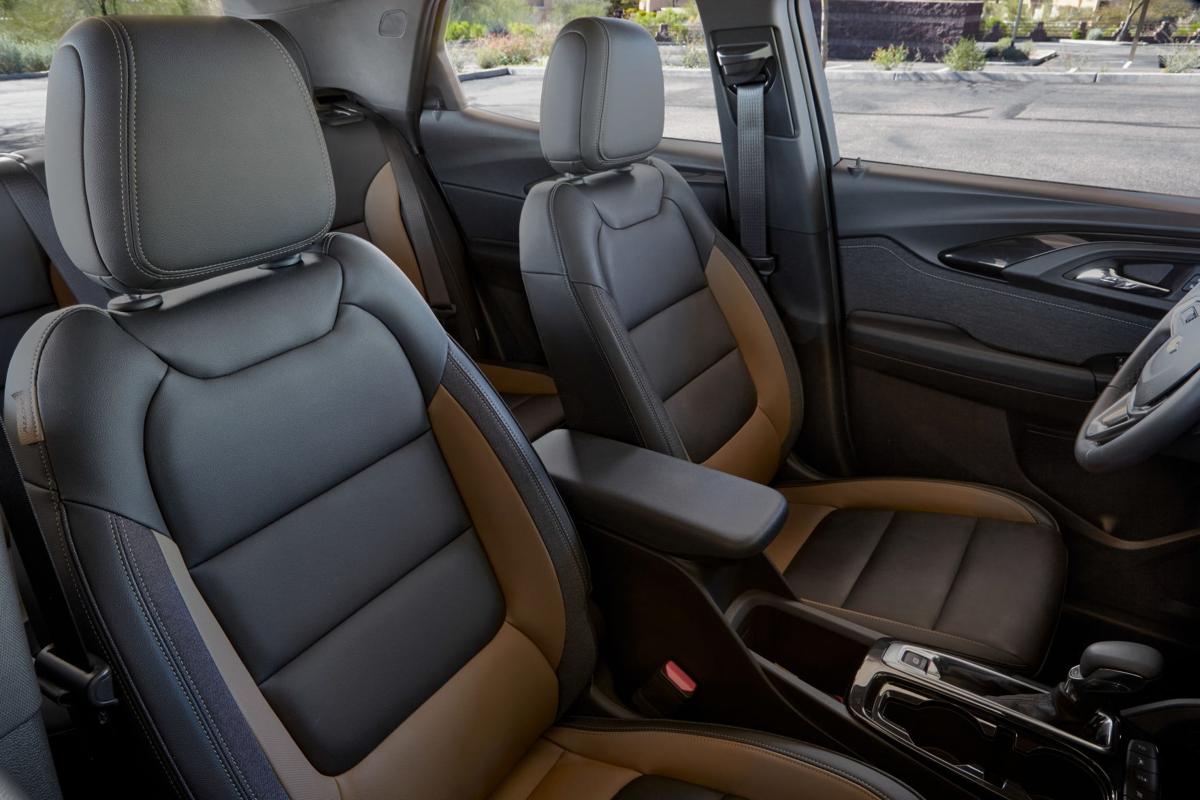 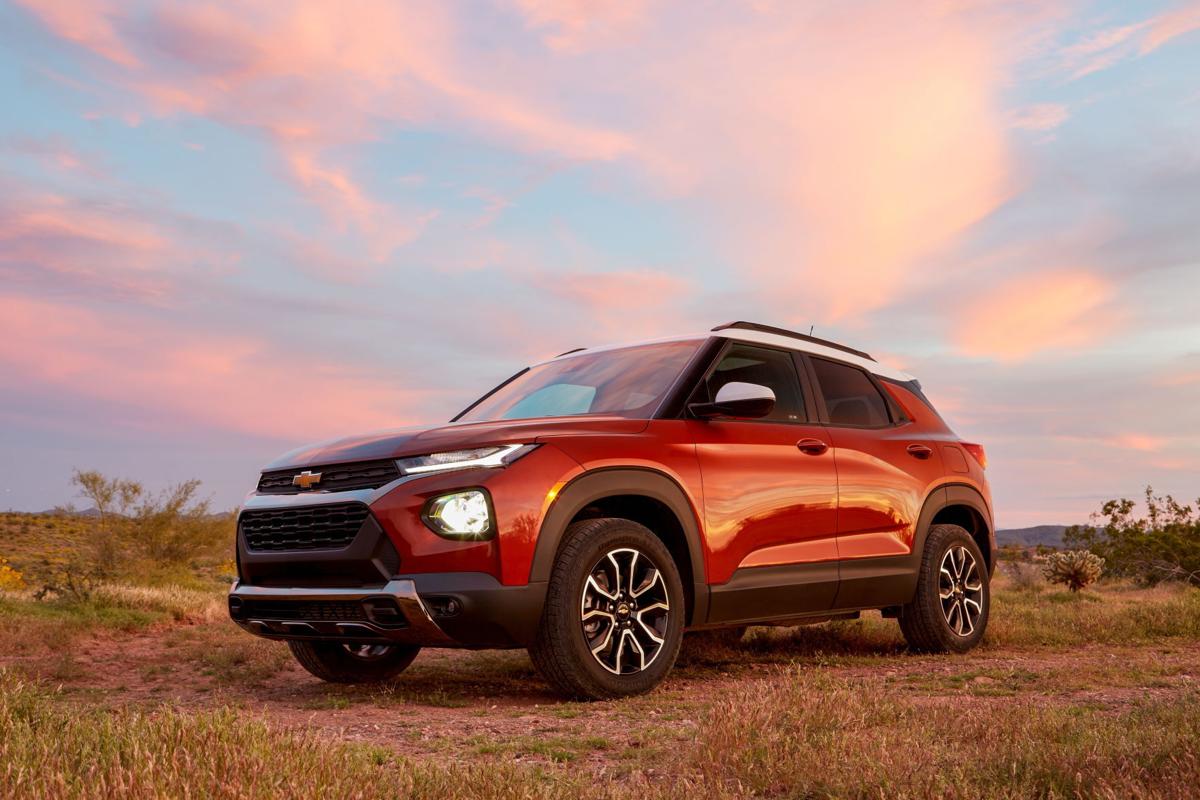 Chevy’s kept all the things that made last year’s all new Trailblazer great. With an attractive exterior, roomy cabin, great menu of standard tech features and wallet-friendly price tag, the 2022 Trailblazer is sure to lure crossover/small SUV buyers with its meld of nostalgia and modern must-haves.

Chevy’s kept all the things that made last year’s all new Trailblazer great. With an attractive exterior, roomy cabin, great menu of standard tech features and wallet-friendly price tag, the 2022 Trailblazer is sure to lure crossover/small SUV buyers with its meld of nostalgia and modern must-haves.

Last year Chevy brought back its beloved Trailblazer. While its looks were nothing like Trailblazers from years past, it offers a solid family-friendly choice for those looking for a crossover vehicle with style and amenities.

For 2022, Chevy made minimal changes to the Trailblazer; which is understandable due to its successful re-debut last year.

The base L trim is no longer offered, but new standard satellite radio is found across all trims. If you need some towing capabilities, you’ll be glad to know there is a new package available for those that need to haul extra stuff.

While the Trailblazer is missing some key elements from the Trailblazer you may remember from a decade ago — like half its former measurements — it’s an attractive and capable small SUV/crossover that seats five.

With an impressive menu of must-have tech equipment, a roomy cargo area and a sleek exterior, the Trailblazer merges into traffic alongside other subcompact crossovers like the Buick Encore, the Hyundai Kona and the Mazda CX-30.

The Trailblazer fits in Chevy’s current lineup between the small Trax crossover and the midsize Blazer crossover/SUV.

The old Trailblazer was a truck-based midsize SUV that could easily take you over a bumpy dirt path, this vehicle is most suited to carpool lines and in-town-on-the-pavement errands and commutes.

I really like the Trailblazer’s exterior design — it’s aggressive and edgy and stands out among a sea of blend-ins and non-stand-out competing vehicles.

The interior of the Trailblazer isn’t as exciting as the exterior, but the cabin is spacious and well-designed. The front seats seem to be exceptionally high, perched up close to SUV standards. There was plenty of room for adults in the back seats and the cargo area was generous. For those that need flexibility for hauling stuff, not only do the rear seats fold flat, but the front passenger seat folds forward as well.

Under the hood you can choose from two different turbocharged three cylinder engines: A 1.2-liter that pumps out 137 horsepower or a 1.3-liter that powers out 155 hp. The smaller engine only comes with front-wheel drive while the 1.3-liter offers optional AWD. If you opt for the AWD engine, the standard CVT is replaced with a nine-speed automatic transmission. My test model had the 1.3-liter engine and while not particularly athletic, I found it adequately powered for in-town driving.

Chevy got rid of last year’s base model — the L — and the new lineup starts with the nicely appointed LS. Available trims include: LS, LT, Activ and RS. I test drove the RS model.

With last year’s uber-affordable L model gone, prices for the Trailblazer start out at about $25,000 for the LS model.

I got to drive the top-of-the-line Trailblazer RS that comes standard with the 1.3-liter engine, a two-tone roof and roof rails, simulated leather upholstery, keyless entry and ignition start, power-adjusted driver seat and heated front seats and a slightly adapted suspension that Chevy says offers a better off-roading experience.

The base price for my test vehicle was $27,200 and with a few tech packages added on, the final price tag amounted to $32,000. The most notable package was the $1,600 technology package that offered a HD rear vision camera, upgraded driver information center, premium audio system, wireless charging for devices and adaptive cruise control.

Tale of the test